America is Unique in the Field of Hunting 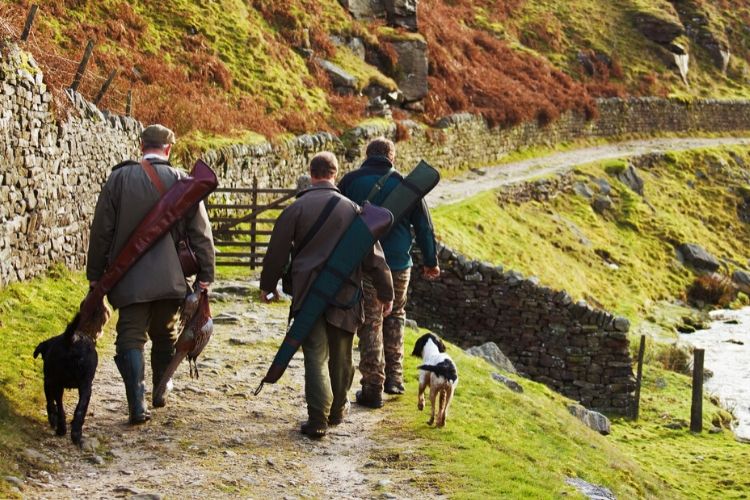 The wildlife conservation system, science-based wildlife management and support mechanisms in the United States are unparalleled in the world.

The United States of America is a country with an area of ​​9.5 million square kilometers, home to 325 million people.

The United States has a federal form of structure and is administratively divided into 50 states and one Federal District of Columbia.

What is the uniqueness of this country in the field of hunting?

Here, each state has its own body responsible for both the state of the wildlife and the hunters living in the country. 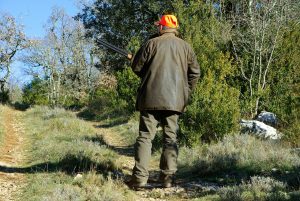 As an example, consider the state of hunting in Ohio, especially since many laws and rules for hunting are completely repeated in other administrative divisions of the country.

The most significant law that led to fantastic results in the field of hunting fauna, American hunters consider the Pittman and Robertson law, issued in 1937 and called the Federal Wildlife Conservation Aid.

Based on this law, the Program of Federal Assistance to Local Environmental Authorities was created. The financial aid was based on the excise tax (11%) on all types of hunting weapons and equipment.

The proceeds from this tax were distributed among states depending on the number of hunting licenses sold there.

To the amount issued by the federal government, the administration of each state added another 50%. Ohio authorities, like the authorities of the rest of the states, have the right to dispose of the funds received at their discretion. 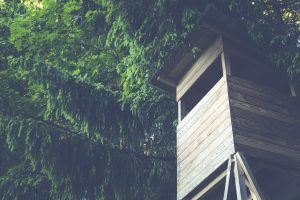 As in most states, Ohio has public tracts of land that hunters can hunt freely and private estates where a hunter can only hunt with written permission from the owner of the land. If he is not there, the hunter will face a punishment – imprisonment for 60 days and a fine of $ 500.

For a secondary violation, the punishment is tougher: 90 days in prison and a $ 750 fine. In addition to public and private sites, Ohio has hunting ranches where animals are brought in for the purpose of hunting and where they are bred in captivity.

All ranches – ranging from several hectares to hundreds of square kilometers – are surrounded by a high fence, which excludes the exit of the animals kept there.

A wide range of people have the right to review a hunting license: representatives of the State Department of Hunt and Fish, sheriff, deputy county sheriff, law enforcement officers, and on private land – land owners or authorized agents of the landowner.

Eighty years later, thanks to the Federal Assistance Program and billions of dollars in taxes from the hunting industry, the populations of all North American animals have not only been restored, but also significantly increased.

It is well known that in the late 18th – early 19th centuries. many species in North America were critically endangered. Every American hunter nowadays clearly understands that by his actions he protects, enhances and preserves not only wild fauna, but also wild nature in general. 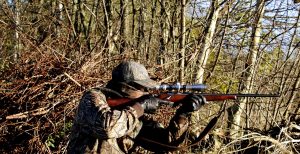 Hunters and anglers in Ohio fall into two main categories. These are local hunters (residents) permanently residing in the state, and visitors (not residents), i.e. citizens of other states. Both locals and visitors should strictly observe the rules common to all.

Long before the opening of the hunting season, a document with hunting dates is published on the website of the Department of Fish and Wildlife, which spells out all the actions of the hunter to the smallest detail, which undoubtedly makes life easier for a person who decides to spend a hunting season in this state.

It is especially worth noting that in the United States, even a citizen who has not reached the age of majority can be a hunter. Like people who have reached 66 years of age, they have huge benefits: their cash payments are significantly lower, or they are completely exempt from them.

In most states, citizens are allowed to hunt at age 12. In Ohio, training for young and adult hunters is most often provided by representatives of the National Rifle Association (NCA), the North American Hunting Club and the International Safari Club. They give lectures on the safety of handling weapons, on the rules of shooting a hunting rifle and a gun.

Hunting in Ohio is only permitted during daylight hours: from 30 minutes before sunrise and up to 30 minutes after sunset. The official start and end times of the hunt are published with an accuracy of one minute in a special brochure and in the local press.

The use of any tactical flashlights and searchlights when tracking animals is strictly prohibited. Although there are exceptions, for example, during the night hunting for the striped raccoon and possums, when the use of ordinary flashlights (but not spotlights) is allowed. 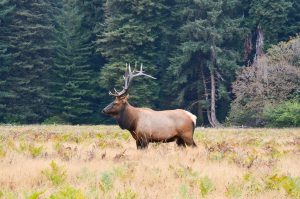 When hunting deer, participants must wear bright orange vests and hats for safety.

A local resident is a person who has lived in Ohio for at least six years, the rest are in non-resident status and must acquire more expensive licenses, while for hunters of Ohio born before December 31, 1931, the license is free.

There are also additional fees in the state: for the ecology of the habitat $ 15 (age hunters are exempted from them) and the federal hunting fee (duck tax) $ 25, which is paid by hunters who have reached the age of 16.

The Ohio hunting rules state down to the smallest detail the time and cost of hunting, the behavior of the hunter and his use of technical means, so citizens can legally hunt animals for their own consumption, subject to strict adherence to the rules of hunting and prey.

In the United States, on average, more than 20 million hunting licenses are sold annually. They are issued and paid for on the Internet, can be bought at the post office or in any store that sells hunting and fishing goods. In the state of Ohio, as, indeed, throughout the United States, the sale of wild animals is completely prohibited.

Ohio is considered a densely populated state, and therefore rifle hunting is limited in some counties. Hunting with bows, crossbows and replica guns is permitted and even encouraged.

Since the number of ungulates in Ohio is on the rise, selective shooting of animals is widely practiced here. For example, farmers can obtain special permits if there are proven cases of damage to crops by reindeer.

In this case, the farmer has the right to shoot females and hornless young animals on their lands (adult male deer are not included in this list). Thus, thanks to hunting, the optimal number of ungulates is maintained in accordance with the feeding possibilities of the area. 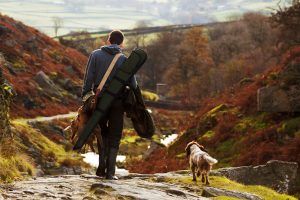 State hunters control the number of dangerous predators such as bears, as well as those who harm other animals (for example, coyotes).

Interestingly, group hunting is completely unpopular in Ohio. It is believed that the hunter must single-handedly get the animal or bird on a tour. The only exceptions were wild boars that bred throughout the United States.

In the United States, poaching is punished very harshly, so its cases are extremely rare. It is forbidden to shoot from the road and trail, from a motonart and a motor boat, from a car, an airplane and a helicopter (the latter is prohibited even as a means of transportation). Do not use radio communications.

The caliber of weapons is regulated for each type of game. For a hunter, a matter of honor is getting wounded. If the wounded animal is gone, then the person is obliged to report this to the Office of Fish and Game, where the license was purchased.

The captured trophy must be immediately registered and the specialists of the hunting sector must be given the opportunity to take measurements, which in turn will confirm the legality of the extraction.

Time-honored hunting rules in the United States are inextricably linked to wildlife and wildlife conservation law. The American accomplishments in this area undoubtedly deserve scrutiny, and possibly copying. 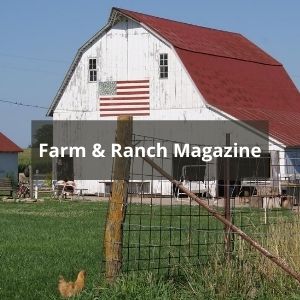